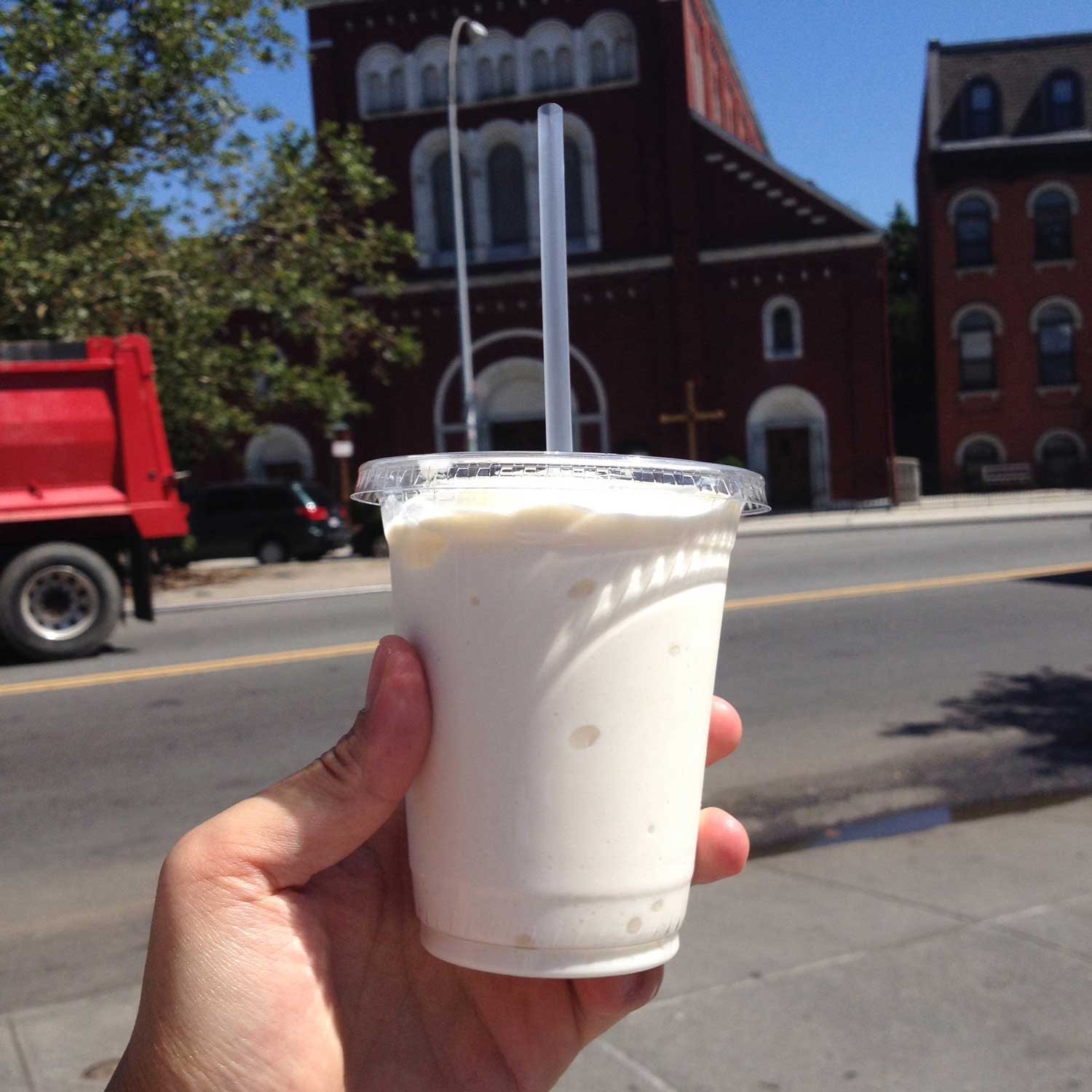 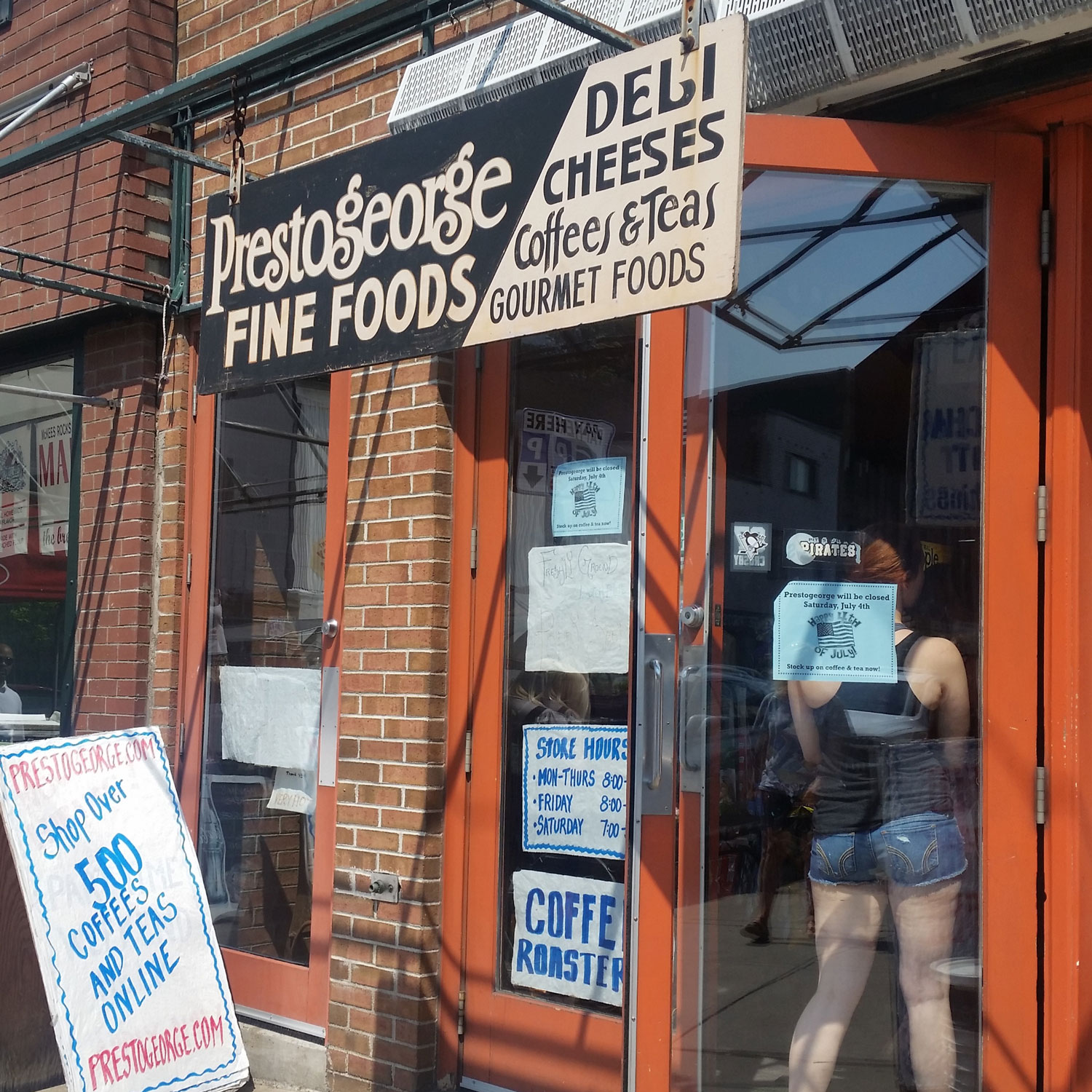 detroit is said to be the birthplace of techno with the belleville three, black high school boys from the suburbs with parents working for car manufacturers. i stumbled upon a rad coffee roasters behind the central station ruin. anthology i chose the ethopian bean with the help of the cute barista. i ask her for some good spots in the city and she directs me to belle isle: who knew there is a big island full of nature in the city of detroit?! the other side of the river is canada! there were migratory birds and even goats, cyclists. i'm looking forward to tresor from berlin opening soon. and Pittsburgh

pittsburgh known as iron city and their football team is called the steelers i fell in love right away driving into the red brick industrial city, pride weekend. nick jonas is playing! I could just drink water forever and I won't die and coffee and alcohol are all bad for me but beverages are social lubricants daytime and night time. in pittsburgh i stopped by prestogeorge because they've been roasting beans since forever, roasting every half an hour ans import teas even. i know i'm going to be in good hands they're not chasing a trend. i felt so at home on this street was a cuban cigar bar around the corner, macaroni importers, asian supermarkets and street food, and i ate polish pierogi for lunch. like portland this is a city of bridges 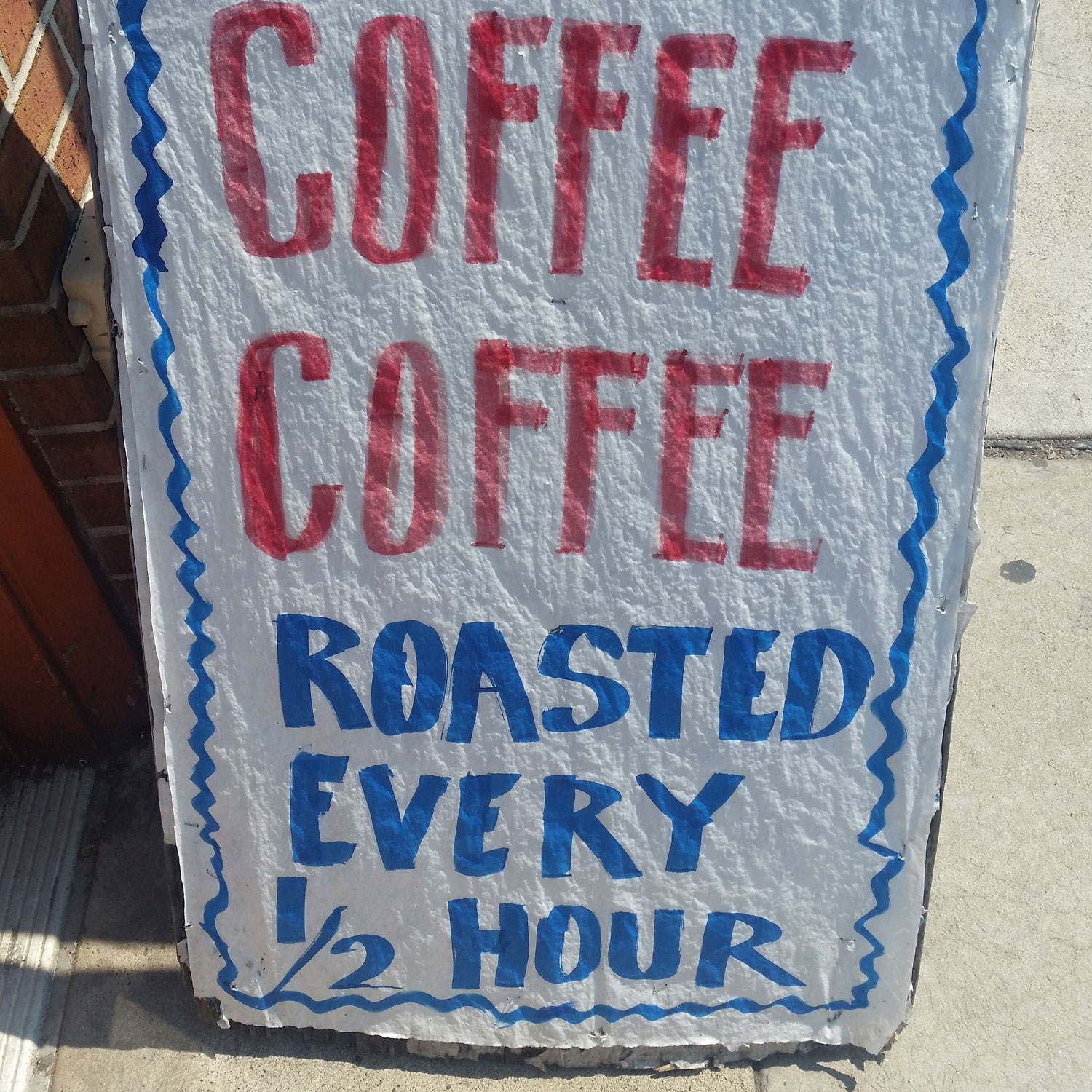